"On behalf of our producers Kathleen Glynn and Michael Donovan (who is from Canada), I'd like to thank the Academy for this award.
I have invited my fellow documentary nominees on the stage with us. They're here in solidarity with me because we like nonfiction. We like nonfiction, yet we live in fictitious times. We live in a time where we have fictitious election results that elect a fictitious president. We live in a time where we have a man sending us to war for fictitious reasons. Whether it's the fiction of duct tape, or the fiction of orange alerts. We are against this war, Mr. Bush. Shame on you, Mr. Bush, shame on you. And any time you got the Pope and the Dixie Chicks against you, your time is up. Thank you very much."
--Michael Moore, upon accepting the Academy Award for Best Documentary Feature, March 23, 2003, the Kodak Theater, Hollywood, California
I found this at last, the most impressed speech that i ever heard in this year oscar 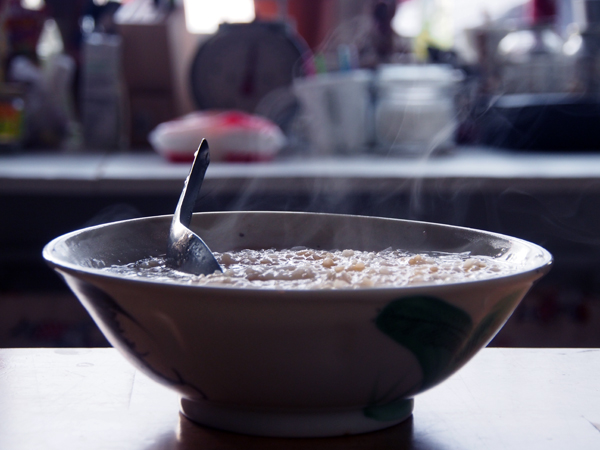 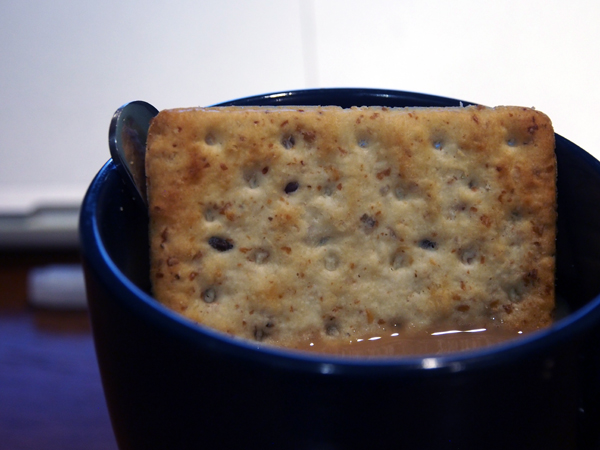